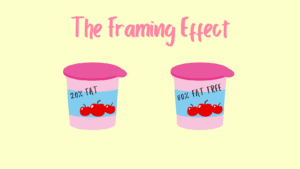 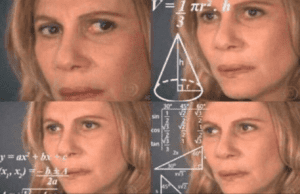 Today’s Bunker Logic and Reason Lesson is on a Cognitive Bias you may have heard of or have a loose knowledge of, but which actually affects the way you gather and assimilate information. It is called COGNITIVE DISSONANCE. Some may know of Cognitive Dissonance merely as the way sometimes some new information can throw you […] 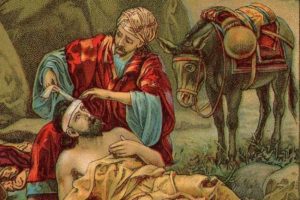 Today’s Bunker Logic and Reason lesson is on a cognitive bias called The Bystander Effect. Let’s get to it! The BYSTANDER EFFECT is the social phenomenon of people being less likely to offer assistance or help the more people are available to help. That was awkward! Let me rephrase: The more people there are who […]