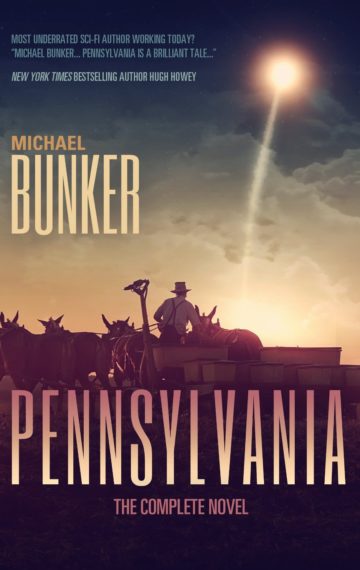 Listen to a sample
$2.99Read A SampleBuy For KindleBuy PaperbackBuy Audiobook

Young Amishman Jedidiah Troyer is now a traveler. He’s signed up for an emigration program that is colonizing the planet of New Pennsylvania. He just wants to start a farm and homestead on affordable land in a new Amish community.

Space pioneering isn’t as easy as it sounds when you’re “plain.”

Jedidiah and his new friend Dawn arrive on New Pennsylvania in the middle of a rebel uprising, and TRACE, the resistance group that is rising up against TRANSPORT, has taken on the mission of getting Jed from the City to the Amish Zone. Being a stranger in the old world doesn’t even compare to being a stranger in a new world… a world that is at war and where nothing is what it seems.