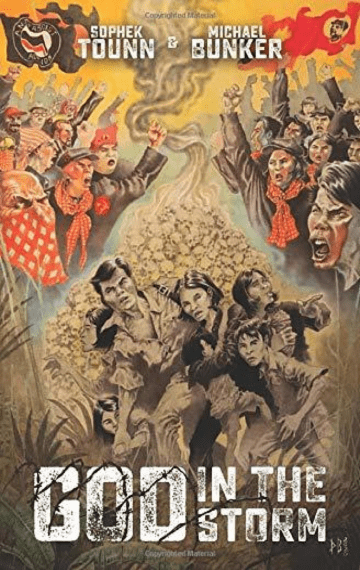 In 1975 a minority party of extremists – the Khmer Rouge – took power in Cambodia. What followed was the systematic purge and mass murder of 2.5 million Cambodians in what later became known as The Killing Fields.

One large family decided to fight the odds, to escape the Killing Fields, to make it into Thailand where they hoped they would find safety.

But how do you survive such a harrowing journey, weaponless and carrying children, when a whole nation has gone mad, insanity is the new normal, and death is around every turn?

Based on the true story of Sophek Sean Tounn’s family and their escape from the Killing Fields of Cambodia.